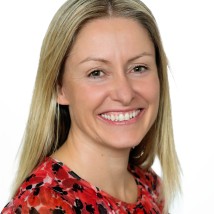 Following the completion of a Degree in Psychology and a Masters in Health Psychology at the National University of Ireland Galway Ava began her career in the Community & Voluntary sector. Her first role was with the Irish Society for the Prevention of Cruelty to Children (ISPCC) as National Research Officer and National Training and Research Manager. After traveling through Australia, New Zealand and southeast Asia Ava took up the post of Director of Services with Brainwave The Irish Epilepsy Association. During this time Ava was a Board Member of the Neurological Alliance of Ireland (NAI) and the Joint Epilepsy Council (JEC) of the UK & Ireland and completed a Masters in Management in the Community & Voluntary sector. Ava took up her first Chief Executive Officer role with the Carmichael Centre for Voluntary Groups. Since October 2011 Ava is working as Chief Executive with the Multiple Sclerosis Society of Ireland. During her time working in the community and voluntary sector she has gained an understanding of the issues facing the community and voluntary organisations, and the members those organisations work to serve. As a Health Psychologist, she has a keen interest in the fields of illness and health, producing real and significant practical benefits to people resulting in an increase in their quality of life. 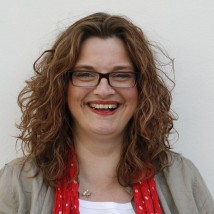 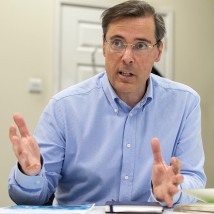 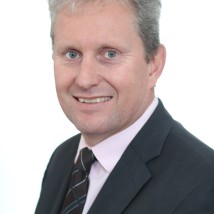 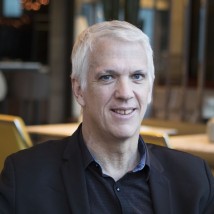 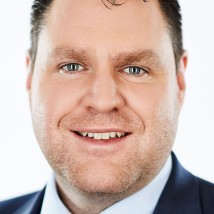 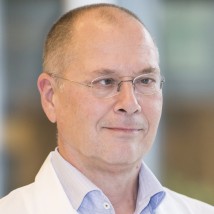